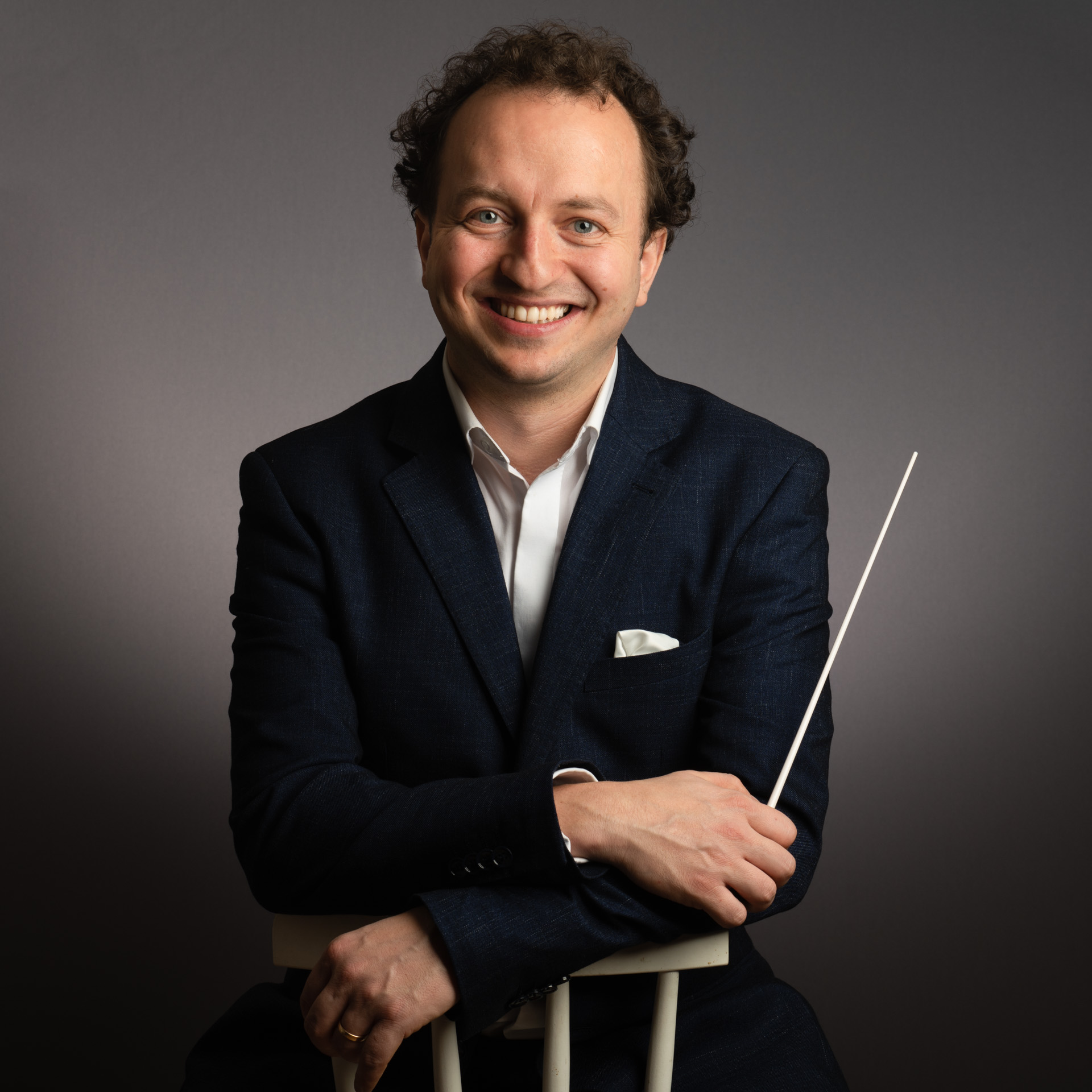 Boris is currently member of the soloist-class at The Royal Academy of Music in Aarhus (DK), under supervision of Prof. Kristian Steenstrup. Prior MA in pedagogy and conducting under Søren K. Hansen at RAMA (DK). Further studies with Ram Oren of the IPO, William Forman at the Hochschule für Musik Hanns-Eisler Berlin (DE) and Bo Nilsson in Malmö (SE).

Recently Boris has started attending in projects with T. Currentzis’ MusicAeterna.
This summer Boris will be playing with the West-Eastern Divan at The Salzburg Festival, Lucerne Festival and the BBC Proms.